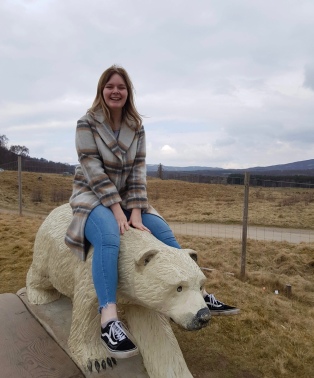 I realise that having a travel blog doesn’t always mean I have to be travelling abroad and so, I have been making a conscious effort to photograph the places I go in my home country: Scotland. This post isn’t exactly a post highlighting what I did but instead, it attempts to send a message.

On the 1st of March 2018, the Royal Zoological Society of Scotland (RZSS) announced the birth of a polar bear cub, the first to be born in Scotland in 25 years. When I first saw the post, I was reluctant to visit the Kincraig Wildlife Park as I wasn’t sure how much I agreed with the fact that they had a polar bear in captivity. However, I made sure to do some research beforehand and discovered that the RZSS has a vast history of helping in the conservation of endangered species, and of course the fact that a cub had been born could only be contributing to the efforts towards saving these wonderful creatures.

With a population of approximately 22-31,000 left in the wild, increased melting of ice caps as a result of global climate change has led scientists to predict that the polar bear population will have declined by 30% by 2050. Whether you believe that climate change is due to human factors or environmental factors, or if you even believe in climate change at all, there is no denying that something has to be done to help save the beautiful species that we live amongst on planet Earth.

Polar bears are not the only species affected by climate change and increased globalisation. In fact, the International Union for Conservation of Nature (IUCN) states that there are 16,306 endangered species in a red list of 41,415. The IUCN has also concluded that around 1 in 4 mammals are endangered along with a third of all amphibians and 70% of the Earth’s plant population. Amongst the most endangered of these species are the Amur Leopard, Black Rhino and the Bornean Orangutan. 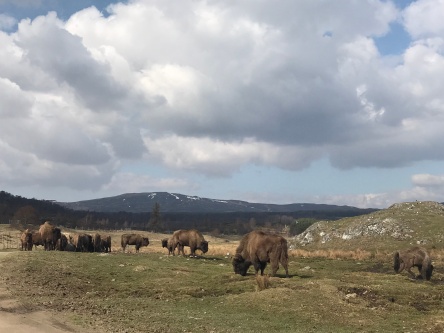 Everywhere we look, our planet is being destroyed. Less than a month ago, we lost the last male Northern White Rhino, Sudan. Wildlife trusts such as the RZSS, WWF and IUCN are essential in preventing the loss of diversity on our planet and so it is important that we invest our time, if we are unable to invest money, into learning about their efforts and the species that we need to protect.

The Kincraig Wildlife Park was a stunning spot in the Cairngorms National Park. Surrounded by mountains and moors, this place seemed like the perfect spot for all these creatures. I was worried it would be disheartening, but all the keepers seemed to love their job and all the animals were very well looked after with the polar bear and cub being kept much further from the public so as to give them some peace and quiet. This meant that I didn’t manage to get any photos, but to be honest, it’s simply something you have to see for yourself. 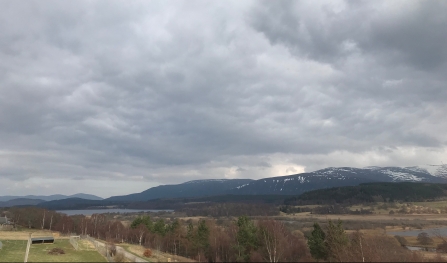 My blog is a place for all my thoughts and stories and as a big lover of the planet and geography, I want to ensure that the wellbeing of the species on Earth is made known to everyone. Though this may be a small blog, sometimes a small gesture can travel a long way and so I hope that everyone who reads this and has the same beliefs as me, will take the time to educate themselves and others and to help out in any way they can.

I decided to adopt an Amur Leopard and a Polar Bear at https://www.worldwildlife.org/species as from as little as £3 a month, you can help make a big difference. Plus you can get a cute cuddly toy with your purchase as well! 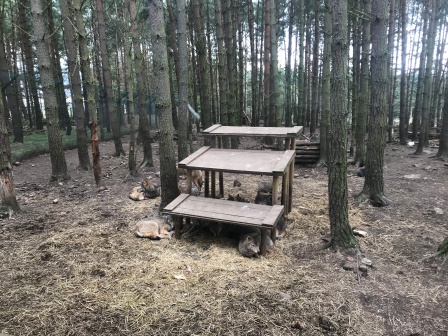